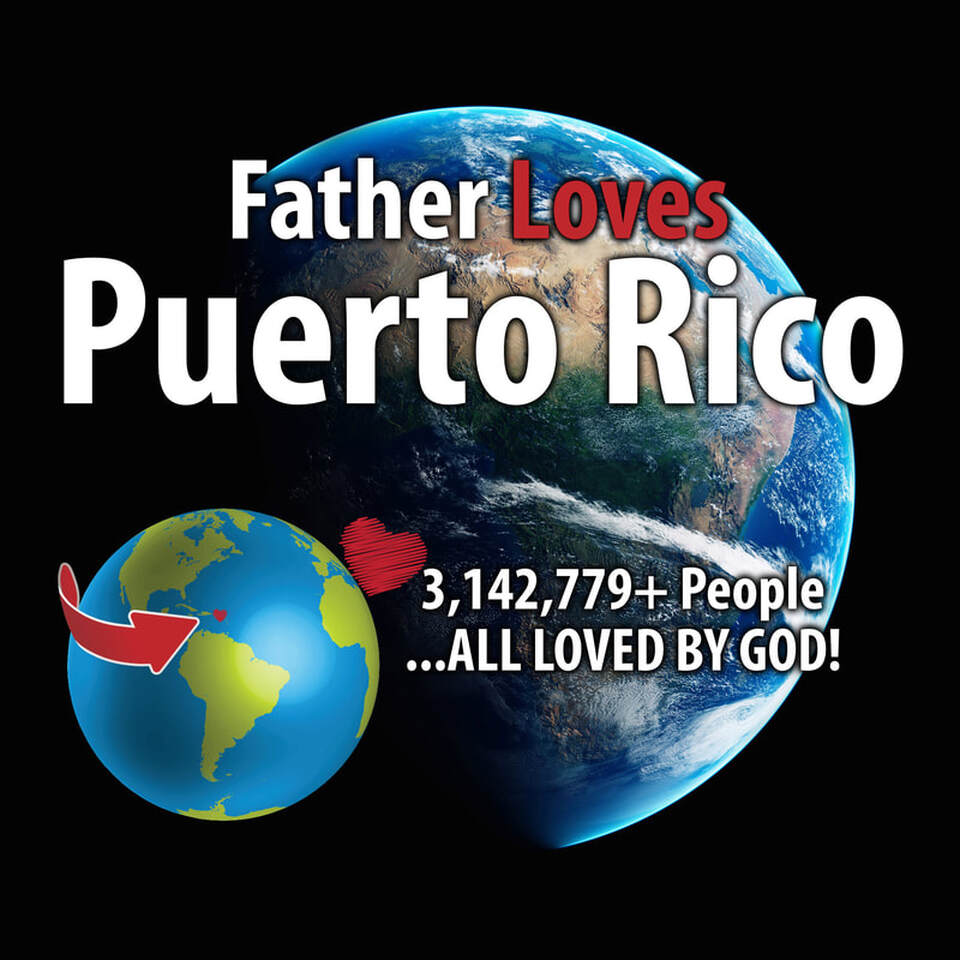 Location:
Caribbean, island between the Caribbean Sea and the North Atlantic Ocean, east of the Dominican Republic

Religions:
Roman Catholic 85%, Protestant and other 15%

Father, I thank You that You love every person in the world and You are not willing that even one should perish. So I want to share in Your heart to see every person come home by declaring Your unconditional love for Puerto Rico today.

Father, I ask that Your Kingdom would come and Your will would be done in Puerto Rico and I pray that every person who lives there, would encounter a fresh revelation of Your amazing love for them in Christ today.