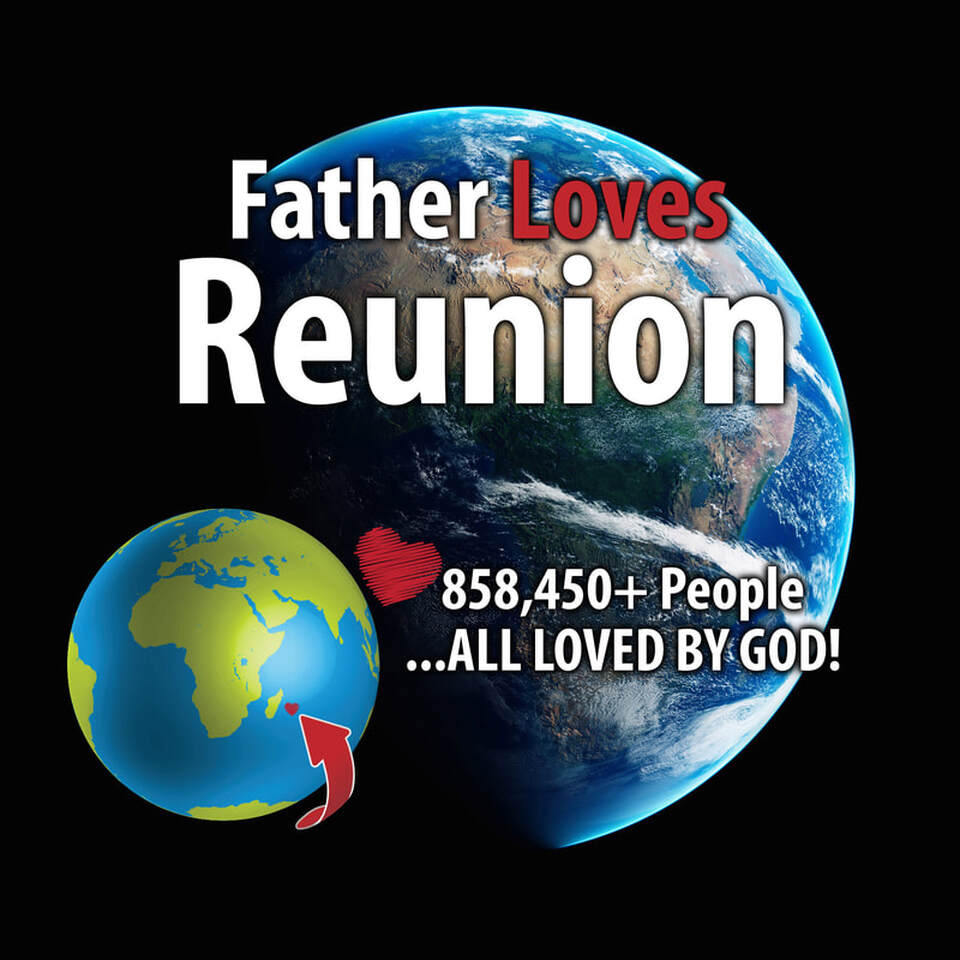 Ethnic Groups:
Ethnic groups present include people of African, Indian, European, Malagasy and Chinese origin. Local names for these are Yabs, Cafres, Malbars, and Chinois. All of the ethnic groups comprising the island are immigrant populations that have come to Réunion from Europe, Asia, and Africa over the centuries. There are no indigenous people on the island, as it was originally deserted.

Religions:
The predominant religion is Christianity, notably Roman Catholicism, with a single (Latin Rite) jurisdiction, the Roman Catholic Diocese of Saint-Denis-de-La Réunion. Religious Intelligence estimates Christians to be 80.9% of the population, followed by Hindus (10.7%) and Muslims (2.2%).

Father, I thank You that You love every person in the world and You are not willing that even one should perish. So I want to share in Your heart to see every person come home by declaring Your unconditional love for Reunion today.

Father, I ask that Your Kingdom would come and Your will would be done in Reunion and I pray that every person who lives there, would encounter a fresh revelation of Your amazing love for them in Christ today.