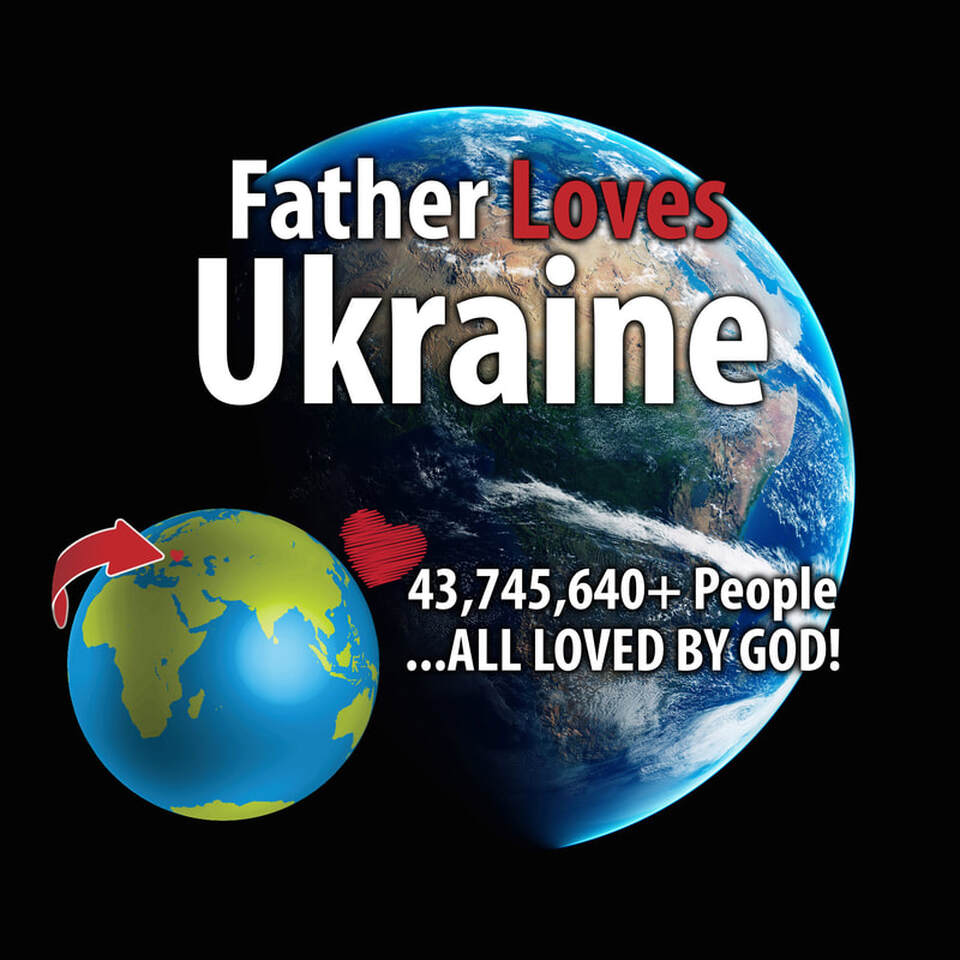 Location:
Eastern Europe, bordering the Black Sea, between Poland, Romania, and Moldova in the west and Russia in the east

Note: Ukraine's population is overwhelmingly Christian; the vast majority - up to two-thirds - identify themselves as Orthodox, but many do not specify a particular branch; the UOC-KP and the UOC-MP each represent less than a quarter of the country's population, the Ukrainian Greek Catholic Church accounts for 8-10%, and the UAOC accounts for 1-2%; Muslim and Jewish adherents each compose less than 1% of the total population (2013 est.)

Father, I thank You that You love every person in the world and You are not willing that even one should perish. So I want to share in Your heart to see every person come home by declaring Your unconditional love for Ukraine today.

Father, I ask that Your Kingdom would come and Your will would be done in Ukraine and I pray that every person who lives there, would encounter a fresh revelation of Your amazing love for them in Christ today.